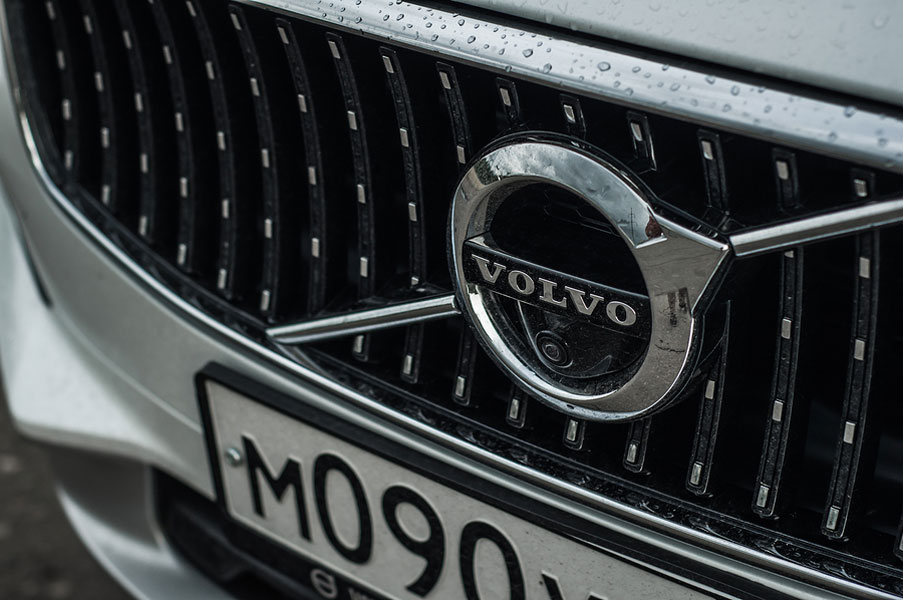 Volvo Cars recently announced plans to double its investment in Berkeley County to more than $1 billion. This announcement comes before a single vehicle has been produced at its future manufacturing plant in Ridgeville. The new $500 million manufacturing plant is scheduled to open next summer with 2000 new employees.  The new investment will add an additional 2,500 new jobs to the area.

“When we made the decision in early 2015 to build here, of course you make that kind of decision based on the things you know at the time,” said Lex Kerssemakers, head of Volvo’s North American operations, to the Post & Courier, explaining the support Volvo received at the time from state and local officials.  “But when you notice that it does not stop after signing the contract, that it’s only just starting, and then you see how people are really acting and how corporate they are and how creative they are – It’s been confirmation literally every week that we have chosen the right market,” he said.

Volvo and Berkeley County Will Benefit

Volvo has seen a new demand for its cars since announcing plans to build a manufacturing plant in the Lowcountry.  Its new XC90 SUV, which will be made at the Ridgeville plant is a popular vehicle and is in high demand. The Volvo plant will also build a newly redesigned $60,000 sedan, scheduled to start next summer. Mr. Kerssemakers said the plant is expected to make about 150,000 cars each year. “That is pretty remarkable for a brand about which journalists wrote only seven years ago that it was going to disappear out of the United States,” he added.

Bobby Hitt, the state’s Commerce Secretary promised Volvo that the South Carolina plant would be “a launching pad for success in the United States.” Mr. Hitt said, “this is a landmark moment for us.  We have three (auto manufacturers) in the state, and Volvo is the newest shining star.”

The incentive package South Carolina offered to Volvo to build in Berkeley County included a little more than $200 million, to induce the automaker to move its United States headquarters from Rockleigh, New Jersey to Berkeley County in the future. Although this incentive is available to Volvo Cars, Mr. Kerssemakers said there are no current plans to move headquarters here.  The automaker is building an 88,000 square foot office building In Ridgeville where about 300 local production executives, researchers and regional sales teams will work. “We have made it in such a way that the building can be easily expanded from an architectural perspective.  So we’ll see. But at the moment, we’ve decided to stay in Rockleigh,” Mr. Kerssemakers told the Post & Courier.