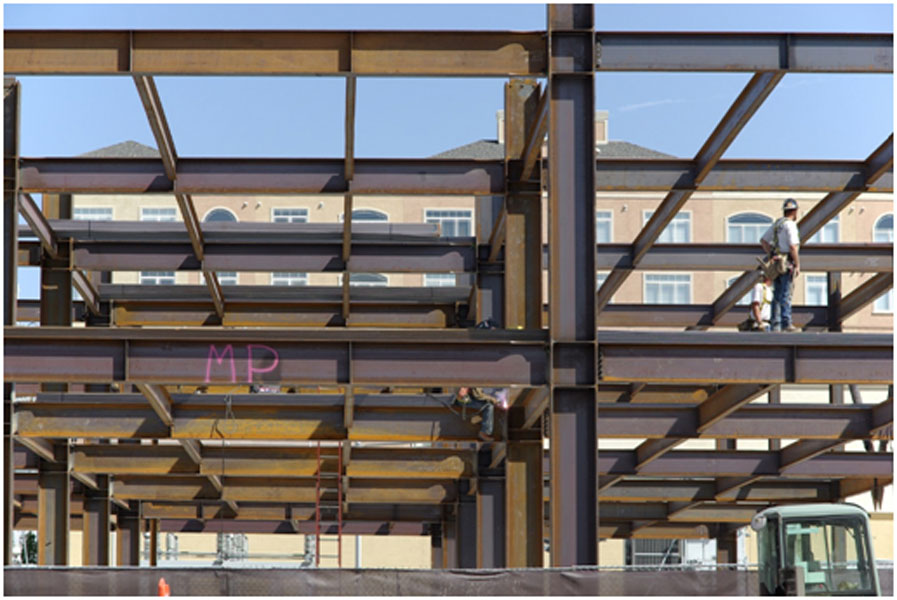 The U.S. Commerce Department reports that during the last quarter of 2017, U.S. builders spent 0.8 percent more on construction projects, for a fourth consecutive monthly gain. This is considered an all-time high of $1.257 trillion in November, 2017, with an increase of 2.4 percent since the previous year. Private construction spending was also up by 1 percent in November 2017 hitting an all-time high.

The increase in construction spending and a separate robust economic report from the manufacturing industry shows an upbeat U. S. economic outlook headed into 2018. “Strong manufacturing and construction data confirm the U.S. economy is firing on all cylinders at the turn of the year,” said Sal Guatieri, a senior economist at BMO Capital Markets.  “The Fed remains solidly on track to lift rates again in March and two more times this year, with possible upside risk if growth doesn’t simmer down.”

The Institute for Supply Management (ISM) report shows that U.S. factory activity increased more than expected in December, boosted by an increase in new orders, with a reading of 59.7 percent in its index of national factory activity, the second-highest reading in six years. A reading above 50 on the index indicates strong growth in manufacturing which accounts for 12 percent of the U.S. economy. Manufacturers also reported an increase in export business, and overall high factory employment.

President Trump’s $1.5 trillion tax cut, passed by the Republican-lead Congress, will also give manufacturing a boost in 2018.  The tax code overhaul is the first major change in 30 years, with the reduction in the corporate tax rate to 21 percent from 35 percent. Business spending has surged in response to the corporate tax cuts, with major players like Apple reinvesting $350 billion in the United States over the next five years, which includes $55 billion for 2018. Apple plans to build a new campus somewhere in the U.S., invest $30 billion in capital expenditures in the country over the next five years, and create 20 thousand new jobs. The weakening of the U.S. dollar and a stronger global economy are expected to increase exports of U.S. manufactured goods, which will further spur the economic vitality of the manufacturing industry.