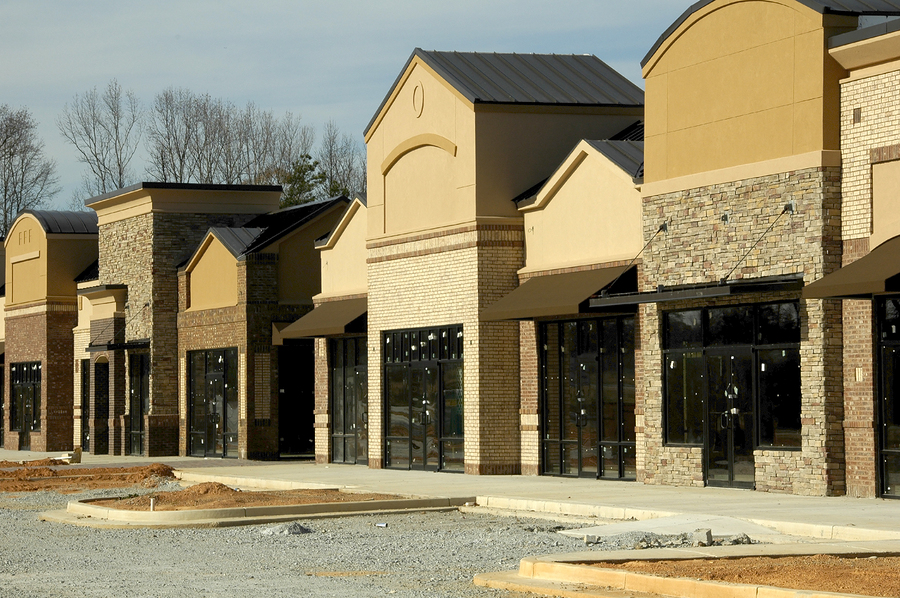 Charleston’s successful retail market has attracted tenants to new and redeveloped space, resulting in a total vacancy rate of 5.4 percent for the market. Retailers who are seeking high traffic and prime visibility space are finding their options limited. Various factors are motivating investors to shift their focus from Mount Pleasant and downtown Charleston to the West Ashley retail market.

Colliers International released its 2016 Research and Forecast Report (Q1) on retail space. It reports that as vacancy rates have declined, rental rates have risen to $18.62 per square foot for suburban shopping spaces. King Street remains the highest cost area in downtown Charleston with retailers competing for limited space, and paying more than $95 per square foot. The rising cost of construction and land prices have further contributed to the rising rental rates.

West Ashley Moves Into The Spotlight

The strong competition among retailers has provided West Ashley with a golden opportunity to come into the spotlight as a great location to consider outside the traditional retail corridors. Over the last few years Mount Pleasant and Summerville have benefited from the rapid growth of retail space. The report predicts that 2016 will be the year that West Ashley shines. The report gives several reasons for this shift in the retail market.