Summerville Development Boom on the Horizon 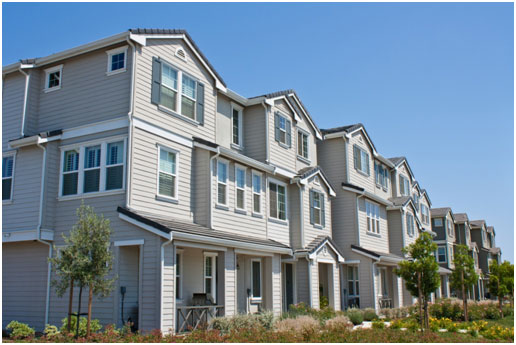 Summerville is becoming the place to be with more and more people establishing roots here, and development shifting from the center city of Charleston to the suburbs.  One in three multifamily units built in the last three years have been in such outlying areas as Summerville, Ladson, and southwest Charleston. Colliers International’s  Research & Forecast Report  (Q4 2016) shows that Summerville is becoming a coveted region to live in. The area has 936 new multifamily developments since 2014. There are 240 units in development for 2017.  New retailers and employers moving into the area are driving the population growth.

“The wave of employers and new residents moving to Charleston is driving the success of new multifamily developments market-wide,” the report states.  “The strength of development is not expected to slow anytime soon, with nearly 4,800 units under construction and another 5,800 units in the pipeline.” The development in Summerville is in large part due to the expanding skilled, educated labor force that is attracted to jobs at Volvo, Daimler-Benz and Boeing.

Volvo recently received 40,000 applications for 2,000 jobs that are available in its new facility in Summerville.  Many of these individuals applying for the Volvo jobs were from outside the Charleston market.  Daimler will be looking to hire highly skilled workers this summer for 1,700 new jobs. The demand for skilled labor is high due to other manufacturers in the area, such as Boeing and Bosch.  This will attract new residents to meet the demand.

The key takeaways from the latest research and forecast report show a strong economic future for the Charleston region.