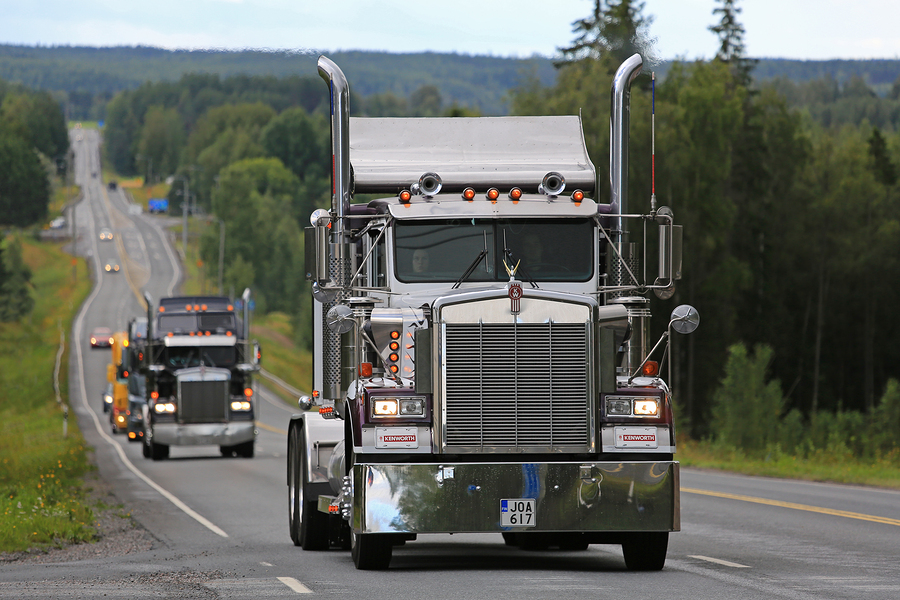 Orangeburg lawmakers introduce legislation to try to give tax breaks to businesses that use the Port of Charleston, and develop facilities within rural areas close to interstates 26 and 95 interchange. The “Port Enhancement Zone Act,” was sponsored by Senator John Matthews (D-Bowman).  The legislation would allow distribution centers and warehouses built in low-income rural areas to claim a $1,000 tax credit for each job created as a result of this development. The tax credit would be good for up to five years. It would also provide additional economic incentives to industries who already receive $8,000 per job located in other parts of South Carolina.

“We think Orangeburg has significant potential as a future international logistics hub in the state,” said Jim Newsome, CEO of the State Ports Authority in a statement supporting the legislation. “This enhancement zone concept can be a valuable incentive to make that a reality.” Senator Matthews said the purpose of the legislation is to create new jobs for the state’s poorest economic regions. The legislation requires businesses to build and locate within a 23 mile radius of the I-26/I-95 interchange. They must also be in areas where 18% of households have an annual income of $18,000 or less. Other areas that could benefit from passage of this legislation in%lude parts of Bamberg, Clarendon, Colleton and Dorchester Counties, according to the S.C. Revenue and Fiscal Affairs Office.

Growth for the Port of Charleston

The bill also hopes to increase the amount of cargo moving through the Port of Charleston. Businesses in the port enhancement zone would be eligible for up to another $1 million in tax credits if they meet the benchmark for cargo shipments. The area along I-95 and I-26 has long been considered a possible hub for businesses. U.S. Representative Jim Clyburn (D-SC) has been an advocate for development in his district, and has pushed for an inland port to be located there.  The State Port Authority chose an area north of I-95 near Dillon and in Greer instead of the Orangeburg area. Jim Newsome said that Orangeburg could be a possible future site for further development.

When it’s time to build, renovate, or upfit commercial space, call Carolina Services Inc. We are Charleston’s premier commercial space planning and improvement company.  Contact CSI to see how we can help design, manage and implement innovative and cost effective solutions for your commercial space.