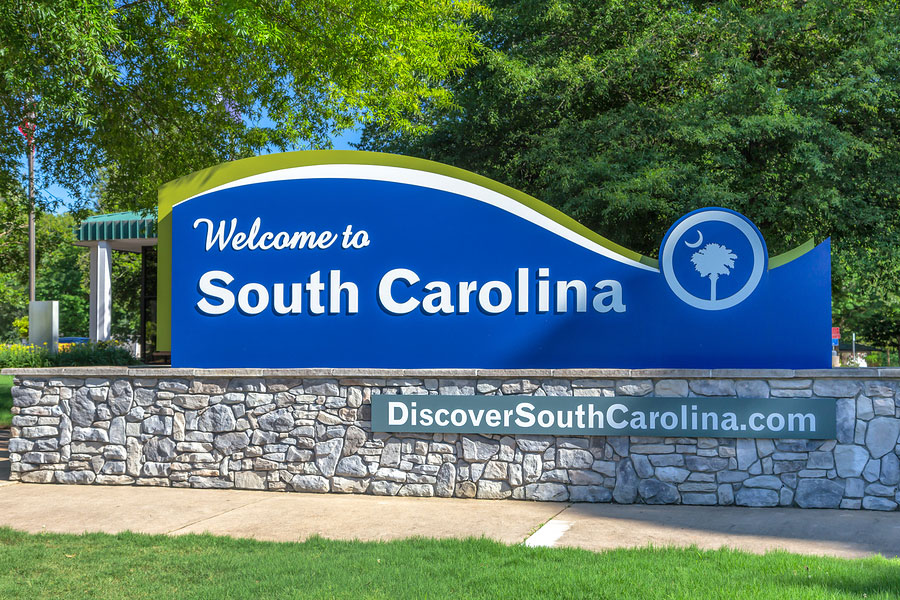 South Carolina continues to attract new residents, remaining in the top 10 most popular places to move and settle.  As of 2017 the state ranks at number 7, a drop of two spots from the previous 12 months according to United Van Lines annual survey of inbound relocations.

Who is Moving to South Carolina?

United Van Lines said that 57 percent of their customers in South Carolina are new residents. This puts our state in the nation’s top destinations for individuals looking for a new location to live. The survey also looked at longer-term trends in where people move. They found an overall trend of individuals moving to the West and South from higher-cost regions of the country. Those individuals looking to move to South Carolina are attracted to the climate, the above-average rate of job growth nationally, among other considerations.  Michael Stoll, economist and professor at the University of California said, “we’re also seeing continued migration to the Pacific Northwest and Mountain West as young professionals and retirees leave California.”

The study found that 52 percent of all moves of newcomers to the South were to South Carolina, North Carolina, and Alabama.  The main reasons given for moving were to be closer to family, a job transfer, retirement, or a new job.  Vermont ranked number 1 as the state with the most inbound moves. Oregan took the number 2 spot for individuals looking to relocate. Neighboring North Carolina was ranked as the number 8 most popular place to move, just after South Carolina.

Trends in the Northeast

The Northeast continues to have the most residents leaving the area. New Jersey, New York, and Connecticut were in the top four spots for those moving away for the third year in a row with a total of 57 percent headed elsewhere.  Massachusetts and Wisconsin also saw many residents moving away with 55 percent or more of their moves outbound.

The Census Bureau data reflects this trend in “high inbound” moves to the Palmetto State with 64,547 new residents in 2017. This breaks down to about 177 a day, with many choosing to move to the Lowcountry. South Carolina has doubled its population in less than 50 years and now has 5.02 million residents.