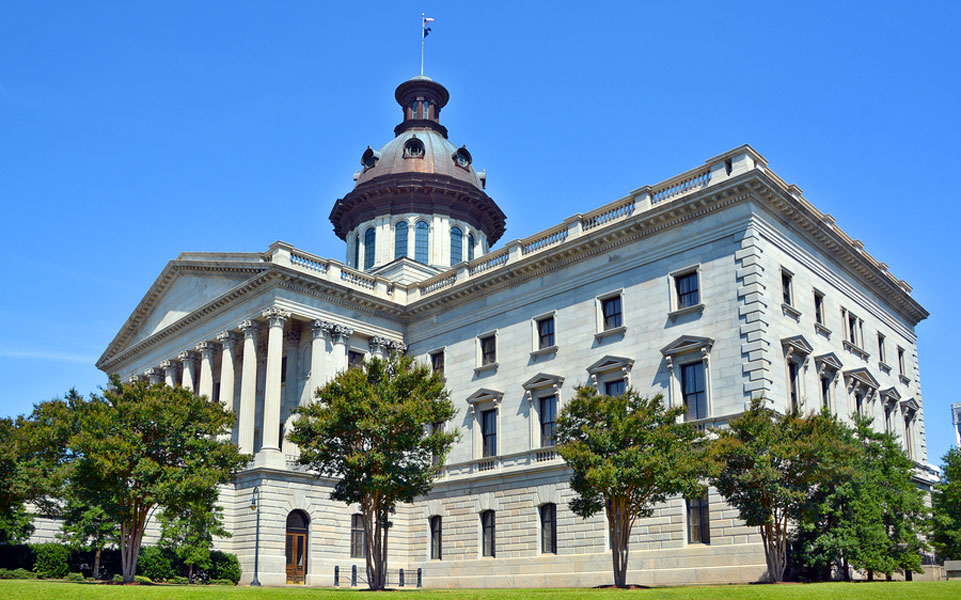 South Carolina’s annexation laws have prevented many cities from growing in an orderly fashion, even though urban areas are the driving force behind the state’s economy. In many cases the current annexation laws favor rural areas due to their longstanding domination in state politics, as well as support of property rights. A bill was introduced this year to reform the annexation laws, but did not go very far in the state legislature. The bill’s sponsor, State Representative Mandy Powers Norrell (D-Lancaster) said that support for the bill has been minimal and disorganized.  “As far as the citizenry goes, I don’t think it’s on most people’s radars,” she said.  “I don’t think most people are paying attention to this.”  This is despite the fact that most residents live in urban areas, an increase from 48 percent in 1970 to 66 percent in 2010.

The consequences of no action to reform the annexation laws have led to issues such as: