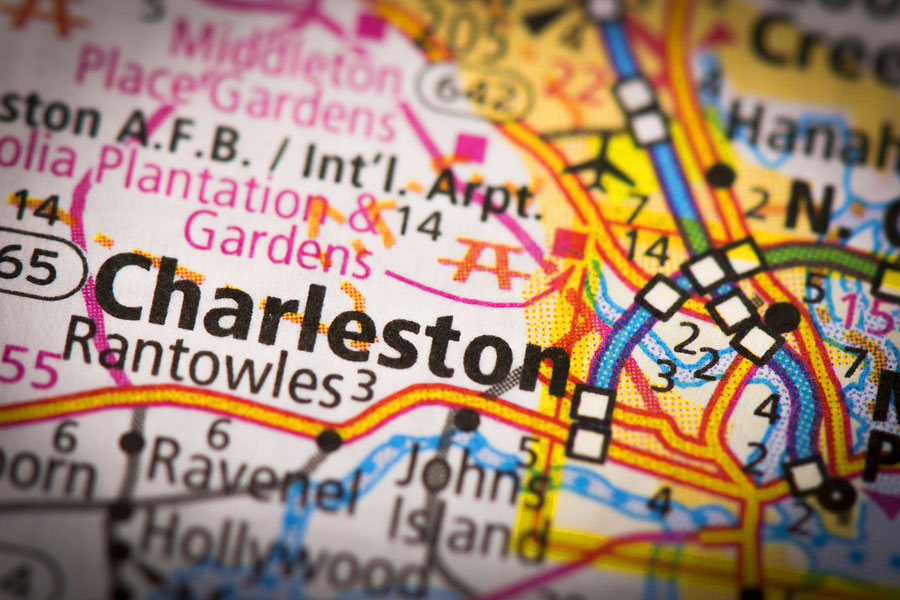 Revitalization of the North Charleston South End continues to seem elusive with little progress and broken promises.  There is hope that the commercial corridors of Rivers and Reynolds Avenue will be revitalized, as well as the surrounding Chicora-Cherokee community, but it has been a long wait. Omar Muhammad, president of the nonprofit Lowcountry Alliance for Model Communities, sees great potential for this part of town.  “This area down here is really going to grow, just because of the port and the intermodal facility,” he said.  However, attempts to bring economic prosperity and vitality to the area with new jobs and services haven’t gone as planned.

Big revitalization plans for the former Charleston Naval Hospital were supposed to breathe new life into the areas near Rivers and McMillan avenues, as a source of new jobs and social services.  The results have been a failed renovation project. This cost the Charleston County taxpayers $33 million to settle a lawsuit and purchase the property. Recent discussions revolve around tearing down the old hospital and building a new county office building in its place.

The development plans for Shipwatch Square shopping center have also fallen through. The development, located across the street from the former Charleston Naval Hospital, included a new grocery store. This has left a “food desert” in this area because of a lack of options to buy groceries.

Ryan Johnson, North Charleston’s spokesperson on economic development told the Post & Courier that the city has made extensive efforts by demolishing hundreds of dilapidated buildings in the south end and building a new fire station near the Military Magnet School.  “We understand that Rivers Avenue is a major corridor that’s underutilized, in terms of commercial development,” he said.  “If you look for the epicenter of the Charleston region, it’s the south end of North Charleston.  If you’re looking for proximity and reasonable land costs,” he added, “… it seems like the center of the region would be a good choice.”

The city and county officials and nonprofit organizations point to their efforts to revitalize the south end.

When it’s time to build, renovate, or upfit a commercial space, turn to Carolina Services Inc. We are Charleston’s premier community space planning and improvement company.  Contact CSI at http://carolinaservicesinc.com/  to see how we can help design, manage and implement innovative and cost-effective solutions to your commercial space. We look forward to helping your business grow!