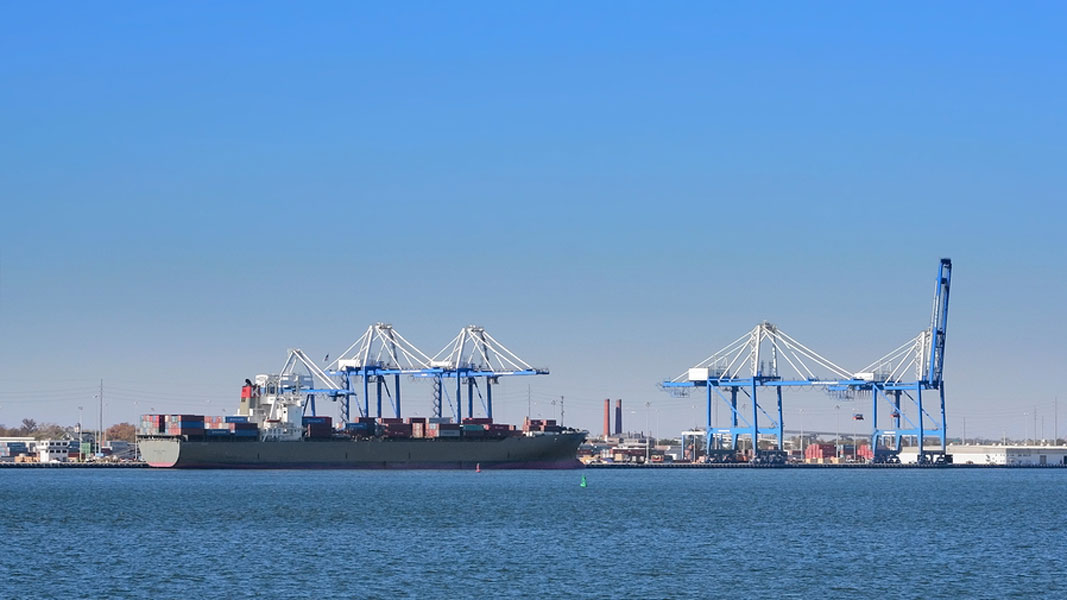 The rise in trade and investments is fueling the U.S. Southeast’s economic growth as more shipping companies choose the Port of Charleston. The economic and demographic growth of the Southeast is surging and South Carolina is playing a key role in the boom. As a result businesses and international companies are looking at production, transportation and logistics operations in the region, with an increasing number of companies choosing South Carolina and the Port of Charleston to take advantage of lower costs of supply chains and improved efficiencies.

The Port of Charleston

The Port of Charleston currently ranks ninth in the United States in terms of tonnage, and with the rising activity is expected to become the fifth busiest port in the country by 2020. Industry experts believe Charleston will be one of the top three U.S. ports in the next decade, after New York and Los Angeles.

The port’s rail and highway infrastructure from Charleston to the inland parts of the state allow for quick transportation of offloaded maritime cargo.  The South Carolina Inland Port, about 200 miles northwest of Charleston plays an important role in enabling containers from incoming ships to be transported by rail before being placed on trucks.  Since the Greer, SC facility opened in 2013, the facility has handled about 60,000 rail lifts in 2015, and more than 100,000 in 2017.

“The rail and inland port capacities represent a fast means of getting containers to a major regional manufacturing center,” says Tyler Smith, branch manager of Bollore Logistics, which opened in Charleston in 2016. “Getting that freight off the roads and on rail equates to improved road safety, decreased environmental impacts, quicker speed to production, and lower overall freight costs.”

Experts expect Charleston to continue its economic growth and attraction to businesses and skilled labor due to its high quality and affordable lifestyle. This is evident by the increasing numbers of automotive, hi-tech, aeronautic, retail and other businesses investing in the Charleston region, which draws more suppliers to the port.

Charleston continues to improve with the recent approval of the $213 million dredge project which will make the port the deepest on the eastern seaboard, and therefore more accessible to the New Panamax vessels.  “Charleston is already geographically closer to navigable open ocean as compared to its rivals, and this project will help to solidify Charleston’s growth goal of reaching the top three U.S. ocean ports,” says Candice Kurent, business development manager for Bollore Logistics in Charleston.