Population Growth Soars by Nearly 63,000 in the Palmetto State 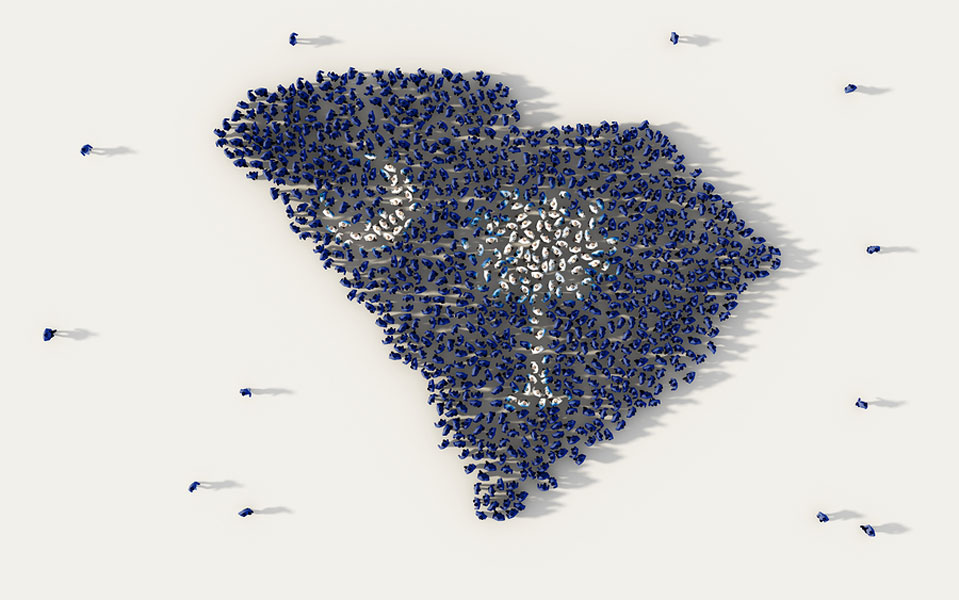 The Palmetto State continues to be one of the fastest-growing regions in the country. In fact, nearly 63,000 people moved to South Carolina in the last year! Some areas of South Carolina have seen slower population growth while other counties – including Horry and Berkeley – have new residents pouring in.  Counties adjacent to Charlotte and Spartanburg have also seen a big influx of new residents.  The new population growth raised the state’s population to just over 5 million people.

Census Bureau data indicates there is great variability in the population growth by region.

Berkeley County is an example of soaring population growth due to job and housing opportunities. As industries move into the area, multiple town-sized housing developments are planned in response, including Cane Bay, Nexton, and Carnes Crossroads.   Berkeley County’s Cainhoy Plantation development near Daniel Island is expected to have 9,000 new homes.  The Nexton development is planning to build 10,000 new homes and more than 6 million square feet of commercial space off of Interstate 26 near Summerville.

Myrtle Beach area continues to have the second fastest-growing population in the country.

In Horry County, the population has grown in the last year by nearly 12,000 new people. But since it is home to many retirees, it has more deaths than births each year.  As a result, the latest population is slightly less than the number of people moving there. Charleston and Dorchester continue to see population growth due to a robust birth rate and new residents moving to the area. A third of the increase in the number of residents is due to the birth rate.