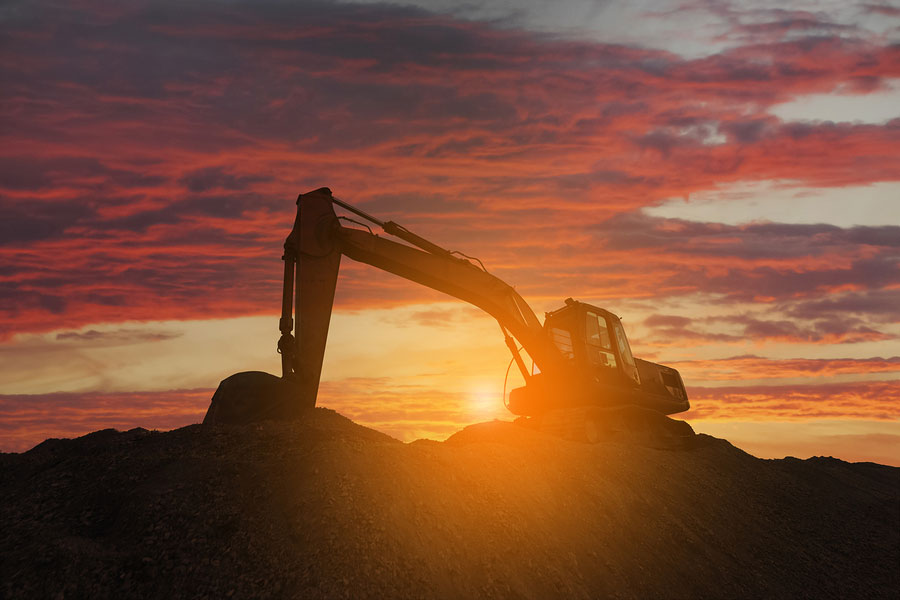 The new tax law passed in 2018 provides commercial real estate investment opportunities with the establishment of new regulations that permit Opportunity Zones.  South Carolina Senator Tim Scott and U.S. Representative Ron Kind (D-WI) were promoters of the concept. They helped push through the legislation, which gained bipartisan support from both Houses of Congress.  The creation of Opportunity Zones was a part of the 2017 Tax Cuts and Jobs Act. The goal is to promote investment in regions of the country that were struggling economically.

Opportunity Zones Designated in All 50 States

“More than 50 million Americans currently live in distressed zip codes,” said U.S. Senator Tim Scott. “Investing in Opportunity Zones is innovative, bipartisan legislation that would incentivize long-term investment in these communities, without creating a new government program.  It offers a temporary capital gains deferral in exchange for reinvesting those dollars into distressed communities over the long term.”

Representative Kind said “this bipartisan legislation helps fund a new generation of entrepreneurs and enterprises in economically distressed areas of the country.  It assists in overcoming barriers to investment by providing temporary capital gains deferral in exchange for reinvestment in distressed communities.”

The Treasury Department explained in October how the Opportunity Zone investments would work.  “Investment benefits include deferral of tax on prior gains as late as 2026, if the amount of the gain is invested in an Opportunity Fund.  The benefits also include tax forgiveness on gains on that investment if the investor holds the investment for at least 10 years.  Opportunity Zones retain their designation for 10 years, but under the proposed regulations, investors can hold onto their investments in Qualified Opportunity Funds through 2047 without losing tax benefits.”

Opportunity Zones are already prompting investment. Designated zones have seen a 58% increase in deals in the third quarter of 2018 compared to that of 2017, according to the Wall Street Journal. Nationwide there has been an increase in investment by 11% in the designated zones. There is considerable investment interest even before a zone is established.