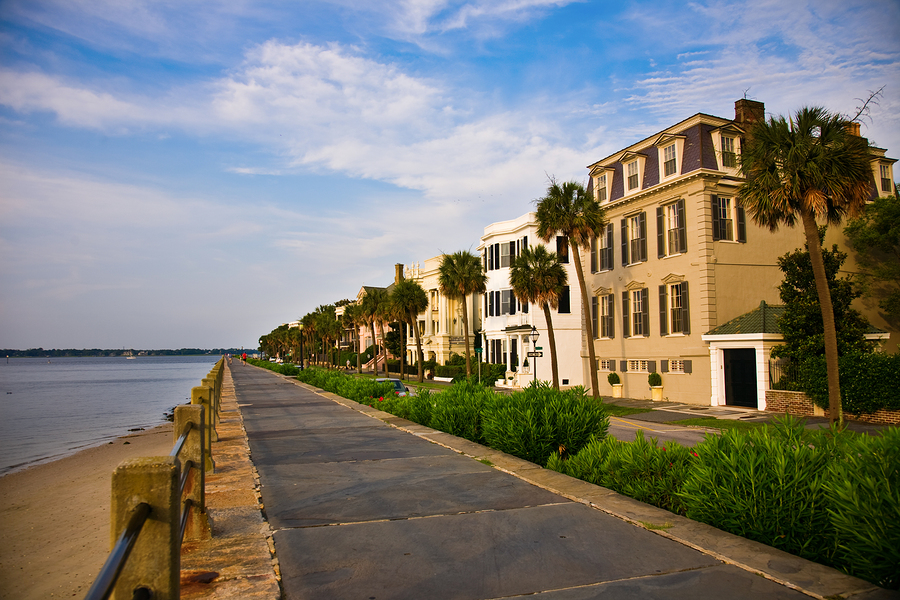 Charleston Regional Development Alliance (CRDA) and the Charleston Metro Chamber of Commerce unveiled their five year strategy for economic development of the Charleston metro area. The new plan, called “One Region,” (oneregionstrategy.com) builds on the region’s previous efforts to make the Charleston region more competitive for job growth and business investment. Some “high impact” industries highlighted in the plan include aerospace, automotive and information technology. The plan was developed based on over 1,000 hours of research, surveys, focus groups, and interviews with resident, business and community leaders.

The Post & Courier reports that the One Region initiative will also be sponsored by Santee Cooper, The InterTech Group, Inc. Wells Fargo and WestRock Land and Development. The first phase of the five year plan will be released in the near future.

Ken Seeger, president of WestRock and co-chairman of the One Region executive committee, told the Post & Courier that “our region is in a very different position than it was five or ten years ago.”  The first economic report published last year by One Region, focused on a five year plan to create jobs in Charleston, following a long economic downturn that hit the nation. The new One Region economic strategy will focus on “a new set of challenges: infrastructure, educational opportunities and disparities, and housing affordability.”

The One Region plan has a more “holistic approach” toward economic development. Its strategy “will go beyond traditional job creation and product development activities to also include opportunities related to innovation, equity, talent alignment, and overall quality of place.” Economic issues highlighted in the report include: