Demand is Strong for Office Space in Charleston 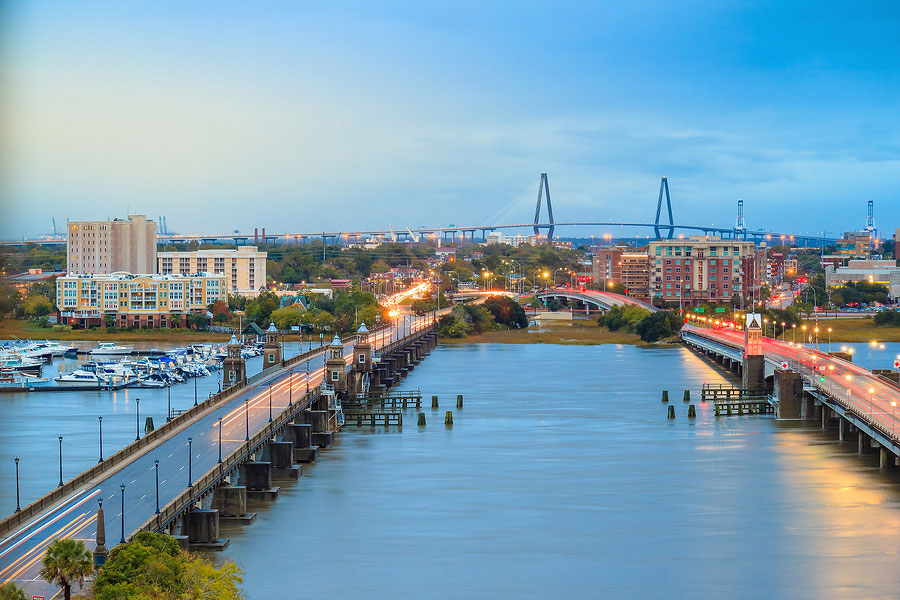 The growth in the number of people who live and work in the area has increased demand for office space  in Charleston according to research done by Marcus & Millichap, a California-based commercial real estate brokerage and research company. New business headquarters and centers are interested in renting office space in Charleston as a result of increased employment and population gains in the Lowcountry.

Charleston increased total employment by 1.5 percent since last year with 5,200 new jobs created.  “The unemployment rate has sat below 4 percent for 19 consecutive months, making it harder for employers to fill open positions,” according to Marcus & Millichap.

“Vacancy in Charleston is tightest among the major South Carolina metros as companies move to and expand here.  Population growth will also create a need for additional office space as businesses such as law, real estate, and insurance firms grow,” the research shows.

The research finds that the office vacancy rate of 9.5 percent is greater than for other similarly sized cities in South Carolina, including Columbia and Greenville.  The $25.16 asking rent is $7 to $9 higher than these two cities and is up 4.2 percent from last year.

Rent for office space has increased by 3.6 percent in the first quarter of 2018 compared to the previous year, with a record-high $24.63 per square foot. Top-notch “class A” properties were in less demand and went down by 5.5 percent to $30.52 per square foot in March of 2018.