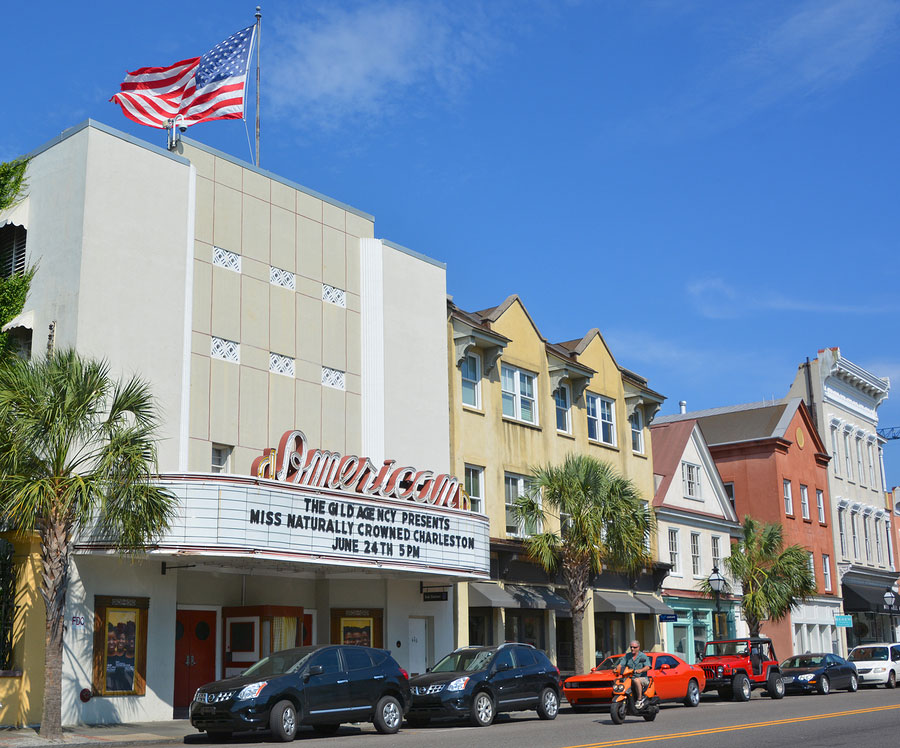 A real estate transaction valued at $24.5 million recently closed, combining ten King Street properties and six sellers. The King Street deal included the sale of a large downtown parking lot and two historic buildings in the city’s robust shopping corridor. The sale took over 18 months to close and is one of the most significant deals on King Street.

The deal included a one-story brick building on Society Street, which currently houses the Charleston Threshold Repertory Theatre. The Asian restaurant, Chopsticks House, and a vacant retail space are also located in the brick structure.

The biggest part of the purchase is the large 151-space parking lot accessed from George Street.  The need for additional parking in the busy shopping district motivated the purchasers of the properties to agree to the deal. The final agreement included parceling the former location of the women’s clothing store Anne’s. The sale included part of the real estate behind that building. “The next steps include looking for an operating partner to develop the property”, said Josh Schapp of GS Acquisitions, LLC, who was part of the team to lead the venture.

The city board recently zoned both of the former family-owned properties for hotel development. Plans are already approved for a boutique hotel at the former Bob Ellis site. The hotel will include 22 guest rooms, a few residential units, and retail space on the ground floor. The former Dixie Furniture property is approved for a boutique hotel with 50 guests and two retail spaces on the first floor.