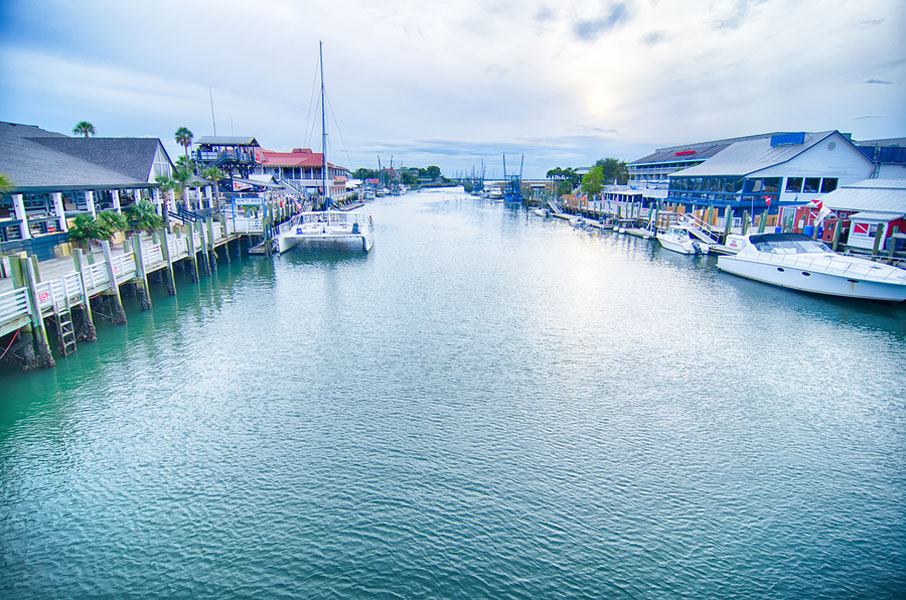 Mount Pleasant recently earned the recognition as one of the fastest growing cities on the Eastern Coast, as newcomers flock to the South Carolina coast. The town’s residents have exploded from 48,000 in 2000 to 86,668 in recent estimates. New development has been cropping up all over town, but will the town’s soaring impact fees put a damper on future growth?

Town Council recently increased the impact fees as concerns were raised that development is  not paying for itself, and that infrastructure-related costs and use of public services are outpacing the ability to pay for them. The impact fees may now triple or quadruple depending on a variety of factors. “There’s no doubt it’s had a major impact,” said Brent Case of Coldwell Banker Commercial Atlantic to the Post & Courier. Case has been part of three development deals that fell through due to the new impact fees for an office, restaurant and 13-acre land development,

Councilman Jim Owens believes that the new impact fee increases are doing the job they were intended to do—paying for necessary new infrastructure and municipal services without having a negative impact on businesses.  “Last month, we had 70 to 80 new businesses in Mount Pleasant,” he said.  “I don’t see it thwarting any business activity.”

Chick-fil-A owner Josh Malone believes the new fees will make it more difficult to open new businesses.  He just opened the new Chick-fil-A on Longpoint Road and said “the rising impact fees certainly did significantly increase the development cost (of the new Chick-fil-A).  However, as a business owner I understand the town’s need to keep up with rising infrastructure costs.”