Massive Undertaking for $1 Billion Mixed Use Development on Upper Peninsula 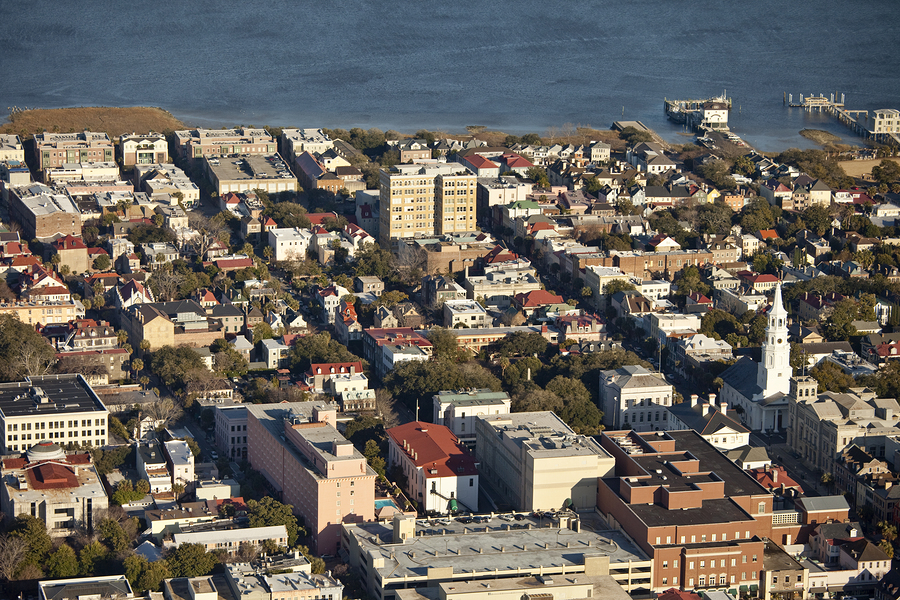 Developers of a $1 billion mixed use project announced in May on Laurel Island, just off Charleston’s upper peninsula, are seeking input from the community on its plans to develop the 160 acre site. The Lorelei project is at the end of Romney Street and calls for retail, waterfront restaurants, hotel, office space, upscale apartments, and a gourmet food hall and an entertainment venue on the water.  The project developers envision a walkable community and plan to include gathering spaces, hiking and biking trails, boat access and parking.

The Lorelei project will not break ground for another 18 months, but developers are hoping to include the community as it lays out its plans, said Andres Duamy, a master planner on the project. “We have been discussing the numbers,” he said.  All plans are conceptual at this point, according to the development’s managing partner, Mark Toro.  “The list of uses is open for discussion,” he told the Post & Courier in recent article on the Lorelei project. “We have to create a place much like King Street because you have density,” he said.  “Add patios to that and you have a European city.”

The developers are examining any constraints to developing the site, including the topography, subsurface conditions, an old landfill on the site, and how much of the land is marshland and waterfront. Duamy said economic conditions during the next 18 months will have an impact on how quickly the 160 acre site is developed. The project developers are hoping a large information technology company will anchor the site, and draw other employers and businesses to the area.

“Charleston currently doesn’t have a place to house a really large tech employer,” Duamy told the Post & Courier. “If Google showed up, (Lorelei) would accommodate a major employer and be a vehicle to attract major employment centers to the peninsula and to house them.  We are not building this for us. We are building it for the next generation.”

The developers believe that the proximity to downtown Charleston is a plus, and hope to eventually accommodate 12,000 people on the site. Next steps for the project include a design phase with civil engineers and architects to draw up plans for construction.  The plans will be subject to the city’s permitting process, but are outside the purview of the Design Review Board.

Carolina Services, (CSI) is Charleston’s premier commercial space planning and improvement company.  Contact CSI to see how we can help design, manage and implement innovative and cost effective solutions for your commercial space.