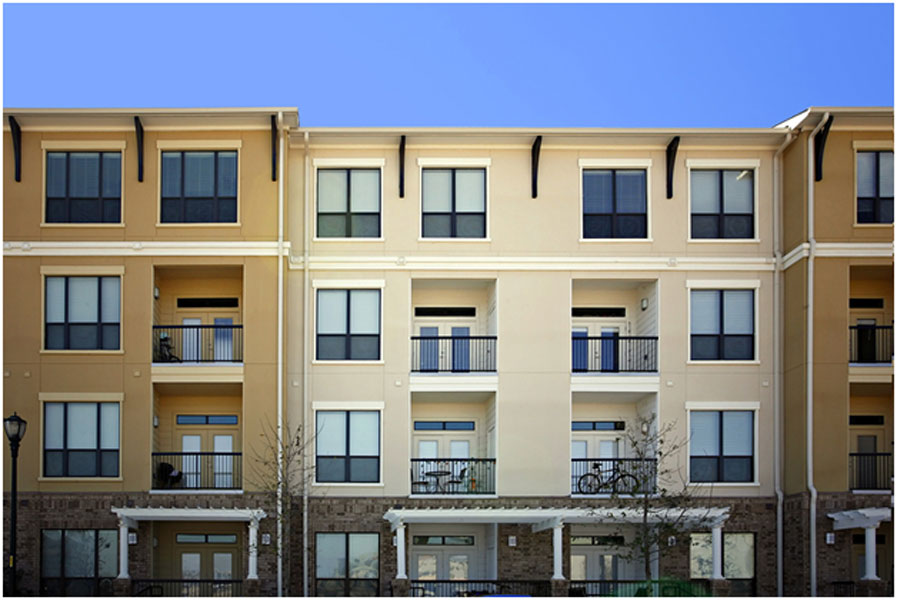 Mount Pleasant residents were shocked when developers broke ground to build a new 269-unit apartment building off of Rifle Range Road.  The town’s residents had been packing Town Council meetings for two years to raise concerns about overdevelopment in Mount Pleasant. Many felt they were being ignored.  Little did they know that the development had been approved eight years ago as part of the Vested Rights Act. The State legislature passed the act to allow developments approved before the recession up to 16 years to build.

The state law, which took effect in 2005, is pitted against local demands to plan and control the pace of development. This is especially relevant in fast-growing towns like Mount Pleasant. Preservationists in downtown Charleston discovered the law when they challenged the development of Hotel Bennet in 2006. The hotel, located on the edge of Marion Square, is nine stories tall.  The preservationists lost their legal battle to challenge the zoning extension, and the hotel is slated to open this year.

“We prefer to have local governments rule on issues when it comes to development because local communities are where those decisions are felt,” said Winslow Hastie, president of Historic Charleston to the Post & Courier. “We’re not anti-business but it feels like the scales are tipped.”

The National Association of Realtors supported the passing of the law, calling it “important in giving stability to the land development process and assurance that investments in planning, engineering, grading, and other site improvements won’t be nullified by changing development regulations.”

Mount Pleasant Town Council discovered the reach of the Vested Rights Act when it tried to block the second phase of The Boulevard on Coleman Boulevard.  The town council was sued and promptly reversed itself.  The long extension granted to developers has enabled the rapid development and growth of Mount Pleasant’s population. As a result, Mount Pleasant is the fastest-growing city east of the Mississippi. “One area that has always been a concern in areas that are fast-growing is how you handle that growth without infringing on property rights,” said John Deloache, senior staff attorney for the state Association of Counties.