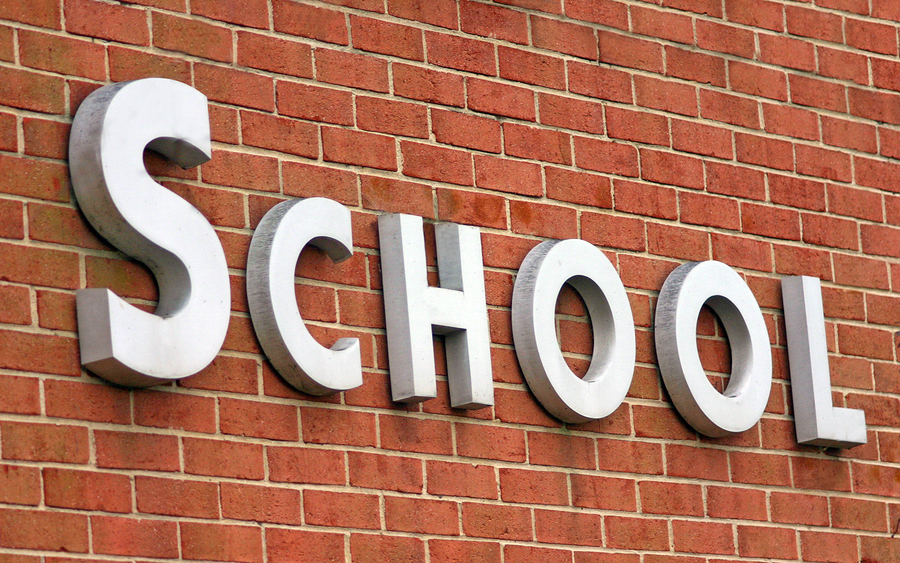 The former Albemarle School in West Ashley has been converted to 20 office spaces and is already fully leased.  Charleston attorney John Hagerty bought the 25,000 square foot property in 2015 for $1.4 million and immediately started a renovation for an additional $1.6 million.  The newly refurbished office building is now called the Schoolhouse.

The new office space has restored hardwood floors throughout the building, and former classrooms that have been leased to a variety of businesses. Other tenants include a construction contractor, marketing firm, video software company, medical data agency and tech startup.  There is also a wellness center subdivided by a massage therapist, acupuncturist and other health related businesses.

The West Ashley Revitalization Commission chairman Peter Shahid is excited about the new office building conversion of the former school from an eyesore on a prominent street corner to a vital and useful space.  “Maybe this is the genesis for something else,” Shahid said in a recent Post & Courier report. “I don’t know but this is great.” The revitalization commission is promoting the development of different venues across West Ashley, and is encouraging entrepreneurs to consider West Ashley as a place to do business.

The new office space includes high ceilings with exposed beams that have been refurbished like the hardwood floors.  There is a glassed in conference room, newly renovated bathrooms with a shower, a small event room, a fully equipped kitchen, and a 250 seat auditorium.

The former school opened in 1944 and remained a school until 1977.  It was converted to a health care facility but was later abandoned.  The building was left vacant for about five years before it was sold to Mr. Hagerty in December 2015.