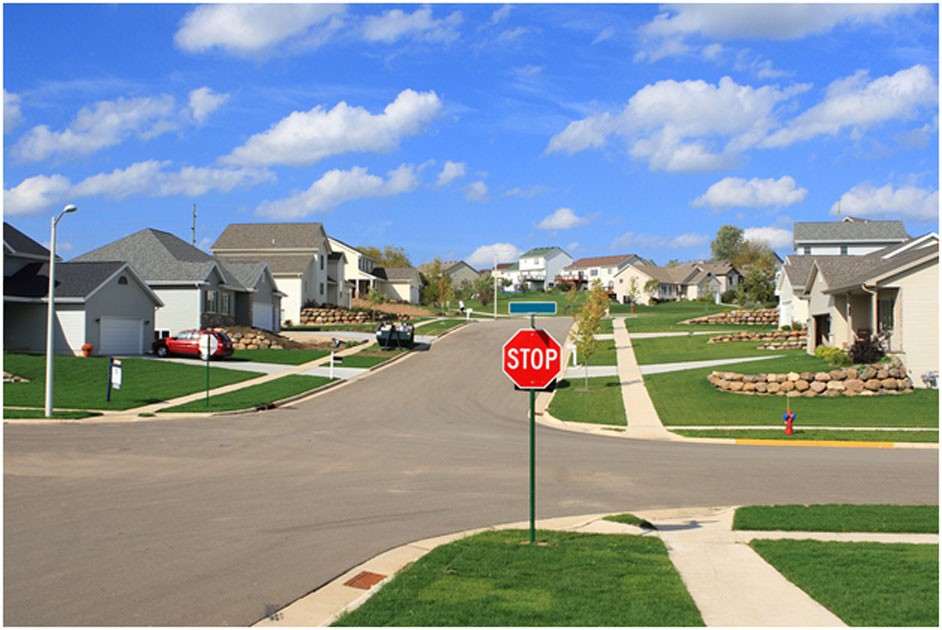 Foreign investment in U.S. homes has surged to the highest level during the last year. Foreign buyers have snapped up $153 billion worth of U.S. residential properties which marks a 49 percent jump from 2015-2016, according to the National Association of Realtors.  Florida, Texas and California drew the most investments from foreign countries.  The huge jump in investment comes as a surprise after a recent slump and the current strength of the U.S. dollar against foreign currencies which makes the purchase of U.S. homes more costly.  Foreign investors view the investments in residential properties as an advantageous financial safe-haven when weighed against the higher costs of purchasing U.S. homes.

The foreign sales accounted for 10 percent of all sales of existing homes, with a purchase of 284,455 homes between April 2016 and March 2017.  Half of all these homes were purchased in Florida, Texas and California. Chinese buyers bought the most homes for the fourth straight year, followed by investors from Canada, United Kingdom, Mexico and India. The Canadian buyers bought the most homes overall during the last year, with sales reaching $19 billion. Canadian investors spent the most money on homes with an average price of $561,000. Baby boomers from Canada were leading the pack and were interested in downsizing or buying a second or third home in Florida, according to Elli Davis, a Toronto real estate agent.  “The real estate here is worth so much more money.  They all have more money.  They’re selling the big city houses that are now $2 million-plus, where they went up so much in the last 10 to 15 years, so they’re cashing in,” Mr. Elli said.

Mexican buyers were undeterred by anti-immigrant political rhetoric during the recent presidential campaign, and nearly doubled their purchases from the previous year coming in third after China and Canada. Mexican investors generally bought less expensive homes, and on average paid $327,000 for a home.  The average Chinese buyer paid $782,000 for a home, while investors from India paid $522,000 on average for a home.  Mexicans mostly bought homes in Texas, while Chinese buyers led the number of purchases in California.  The Chinese were increasingly looking to buy in Texas however, since prices are more reasonable and the area is considered “Asian-friendly” according to Laura Barnett a Dallas-based realtor for Re/Max. “I have been told they target good schools and newer homes.  Yards are not a high priority, but rather community parks.”  The shift to Texas from California may also reflect a drop in purchasing power due to recent tightening of regulations in China concerning capital outflow.

Carolina Service (CSI) is Charleston’s premier commercial space planning and improvement company.  Contact CSI to see how we can help design, manage and implement innovative and cost effective solutions for your commercial space.