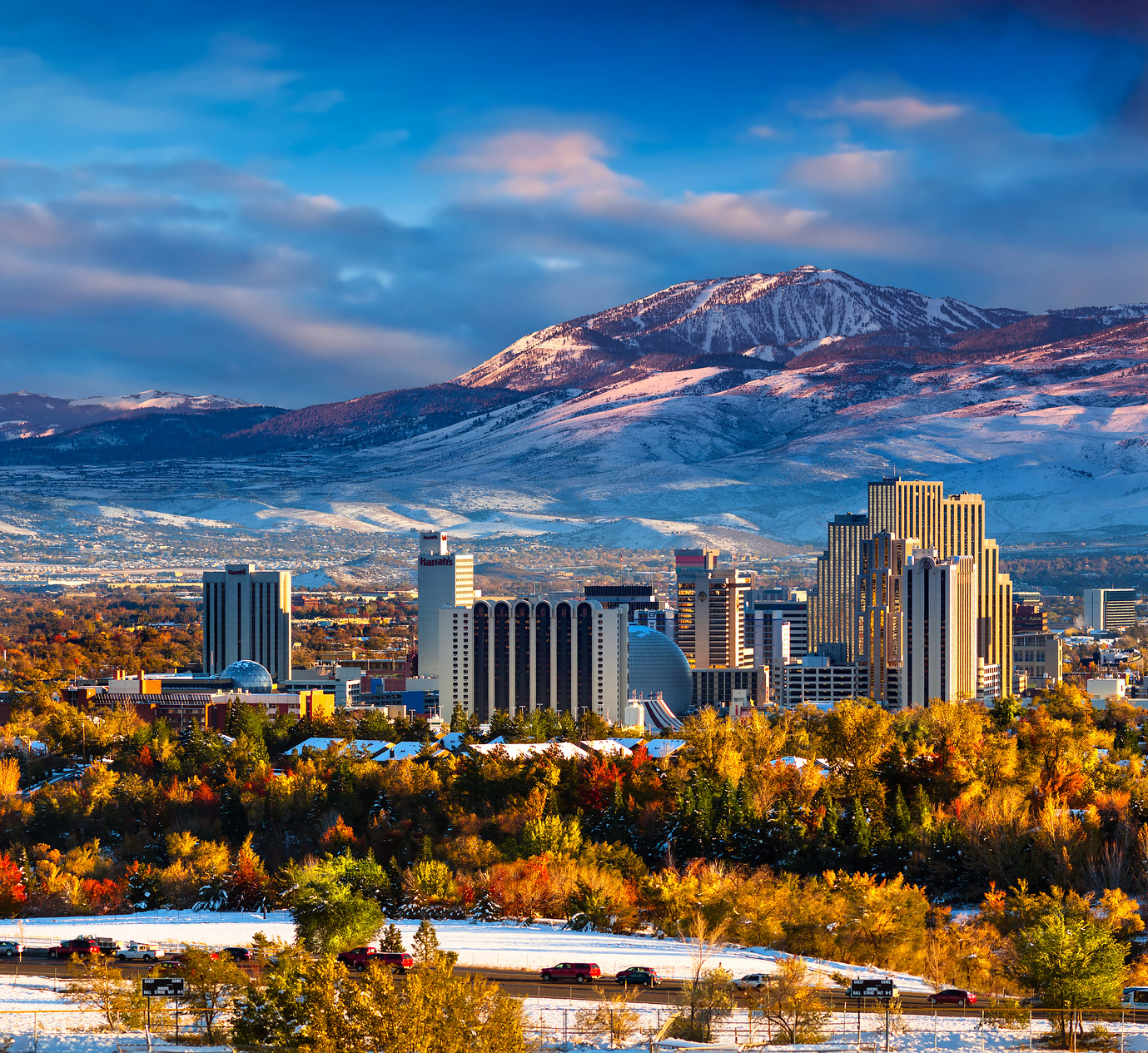 Foreign investors had a record year in investments in U.S. commercial real estate in 2015.  Foreign investment in direct property purchases totaled $91.1 billion last year, accounting for 17 percent of all such deals in 2015.  According to an analysis done by Real Capital Analytics, Chinese investors emerged as one of the biggest players in the U.S. commercial property market.

Canadian investors also were a top foreign source of capital coming into the United States, and were behind several signature deals in 2015.  Investment in U.S. commercial real estate has long been appealing to Canadian investors since Canada limits the number of dense population centers and real estate assets in which Canadians can develop or buy. Surging wealth from oil produced in Alberta over the last decade has resulted in a larger number of Canadian investments. Canadians acquired nearly double what they sold in the U.S. last year.

Will this Trend of Foreign Investment in U.S. Commercial Real Estate Continue?

Real Capital Analytics believes the trend to invest in the U. S. commercial real estate will continue by foreign investors. Interest rates continue to be low worldwide and there is a significant amount of capital available to invest in the US market according to this analysis by Real Capital Analytics. There continues to be a supply of high-quality assets for foreign investments.  The market has seen an increase in joint ventures, where foreign investors buy portions of existing assets, enabling U. S. investors to reap gains while continuing to hold an interest in the assets. Investment in the U. S. industrial sector will continue and foreign investment may shift to other property types such as the suburban office market.

Founded in 1976, Carolina Services, Inc. (CSI) is Charleston’s premier commercial space planning and improvement company.  We pride ourselves on providing customers with the highest quality construction solutions that are on time and within budget.  Contact us to see how CSI can help design, manage and implement innovation and cost effective solutions for your commercial space.