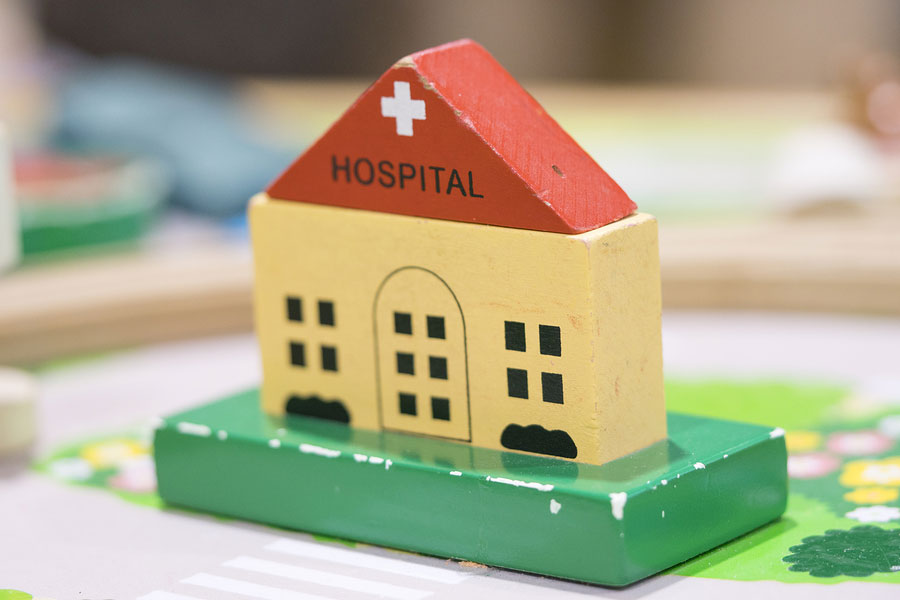 Charleston County’s cost to fix up the former Charleston Naval Hospital continues to go up and become more complicated. Debate among county council members circles around renovating for up to $66 million, selling or demolishing the 10-story building.

Charleston County acquired the property last year for $33 million after settling a large lawsuit with a development group with investors that included Donald Trump Jr.  The developers had bought the property from the city of North Charleston for $5 million and with plans to redevelop the 24-acre property into a world class medical services complex, before declaring bankruptcy. The county gave the developers a pass when it failed to meet its initial six-month deadline and did not establish any future deadlines that the developers would be required to meet, which led to a downhill spiral on the project.

The county is now saddled with finishing up the project and determining what needs to be done to complete three floors of the hospital it planned to lease. The county also has to figure out what to do with the seven remaining floors of the 400,000 square foot property which is in great disrepair.

“To me if we could stay at the site, and renovate the space we need on one floor, then we’d be okay,” Mr. Sumney said.  “It’s a good location, it’s the right place for the services, but how de we do it without breaking the bank?”

Another option being debated by county council is constructing a new building on the 24-acre property at Rivers and McMillan avenues for an estimate $42 million. The county also is considering selling it to another developer to renovate the building and lease back part of it to the county, which was the original plan in 2014 before it all went bad.