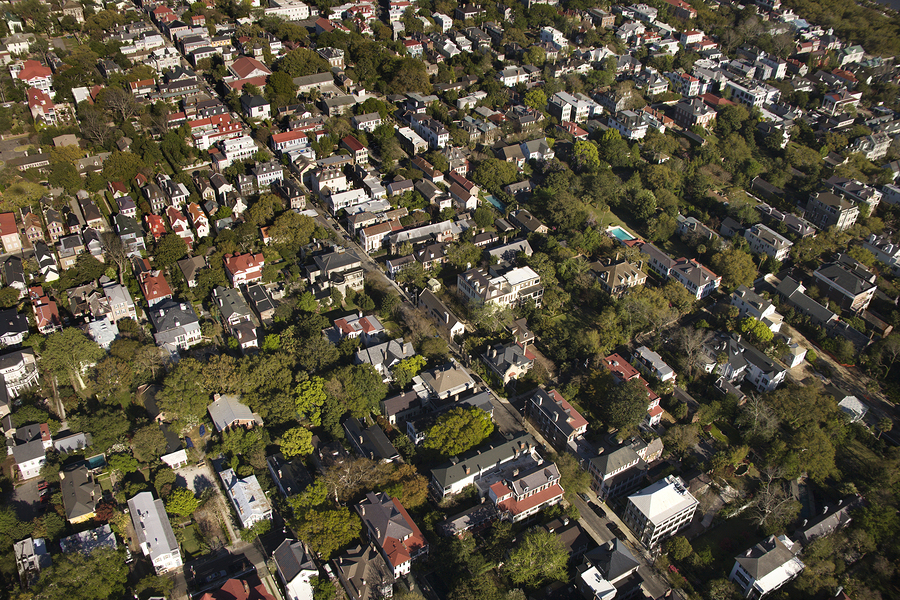 Charleston City Council voted down the contract with the firm selected to develop the West Ashley Master Plan in late December. Dover Kohl was the planning firm selected by the West Ashley Revitalization Commission. The firm was presented to the City Council as the top pick of a dozen bidders for the project. The selection committee includes three council members and five city employers.  Dover Kohl is known locally for its involvement in the development of the I’On Development in Mount Pleasant.  The vote was a major setback for West Ashley, which considers this a top priority for the city.

City Council was expected to approve the nearly $500,000 contract. However, they rejected the plans during a Ways and Means Committee meeting. Council members questioned the cost of the plan and the selection process. Only Mayor John Tecklenburg and council members Mike Seekings, Rodney Williams, and Peter Shadid voted for the planning firm.  All other council members rejected it.  City Councilmen Bill Moody questioned whether the city could have considered a better deal with other contractors since Dover Kohl bid $150,000 more than what the City Council originally wanted to spend on the West Ashley Master Plan.

How to Revitalize West Ashley

Although all city officials are in favor of revitalizing West Ashley, not all of them agree on how to accomplish this task. An earlier setback this year came when City Council opposed the individuals appointed to the West Ashley Revitalization Commission because they thought City Council rather than the mayor should make these appointments.  They reversed their decision in September which allowed the selection process by the mayor to proceed.

Mayor Tecklenburg said “a hallmark of my first year of activity was to try to get this revitalization commission going and work on other initiatives in West Ashley. There seems to be a disconnect here,” he said. “I just hate at this point to throw the baby out with the bathwater,” he told the Post & Courier, and added, “we’re going to lose more months and end up with a little more confusion and frustration moving forward.”

Dover Kohl will be considering whether to renegotiate the $498,000 contract with the city. If they choose not to, the mayor’s office can start negotiations with the second-ranked pick to consult on the project. Or, they could open up bidding to new firms and restart the selection process.