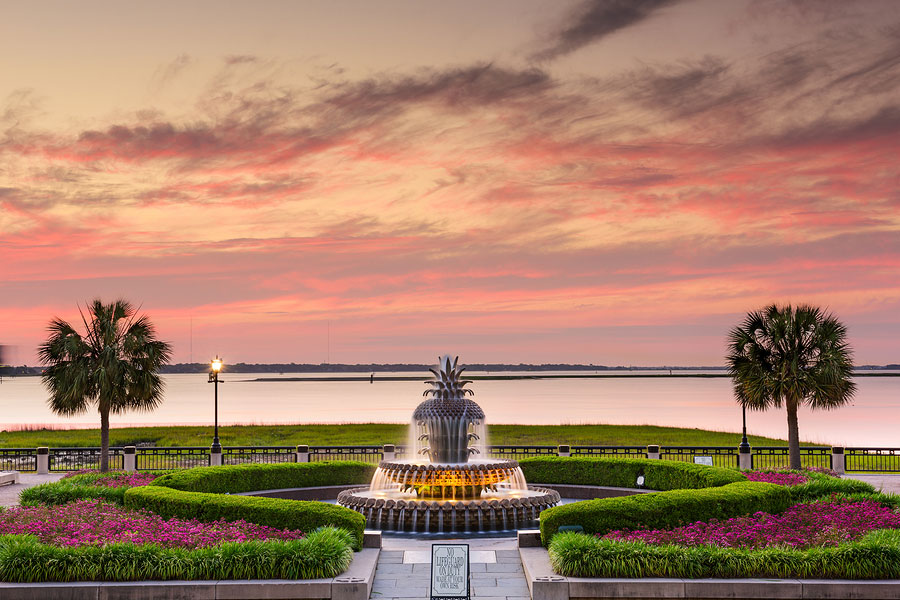 Federal regulators have approved plans to extend Joe Riley Waterfront Park to the north and front of a luxury apartment building.  The “River Walk” project will expand by 400 feet along the Charleston Harbor and will be accessible to the public. Developers expect to begin the project in 2019 and to complete it by 2021.

The waterfront park is the “most visited” park in downtown Charleston.  The park will extend from the north entrance of a portion of the State Ports Authority property on Concord Street and end at Cumberland Street.  Development plans include elevated plazas and a marina for an existing water taxi service and for the public.

The Army Corp of Engineers granted the expansion of Joe Riley Waterfront Park.  The city of Charleston and Lowes, a Los Angeles-based developer also received the necessary permits to go ahead with expansion plans from the Office of Ocean and Coastal Resource Management at the Department of Health and Environmental Control in May.

The State Ports Authority plans to move out of its building at the end of the year. The SPA is under contract to construct a new site at the Wando Welch Terminal in Mount Pleasant.  Mayor John Tecklenburg told the Post & Courier in a written statement, “When Waterfront Park rose along the banks of the Charleston Harbor nearly three decades ago, it was an extraordinary gift not just to our visitors, but to our citizens as well—a truly remarkable public space to visit, to enjoy, to share with family and friends.”  He added, “Now, with Lowe’s planned expansion moving forward, Charlestonians will be able to access and experience even more of this priceless public treasure in the years ahead.”

Lowes has plans to build a 255-room hotel next to the expanded park at 176 Concord Street.  The luxury hotel will have a café, restaurant, retail, spa, and rooftop terrace, all accessible to the public.

“One of Lowe’s priorities is to create signature experiences that encourage public access at its properties, so we are thrilled to clear this hurdle and to begin preparing the site for the park expansion,” said Dan Battista, senior vice president of development for Lowe.

The expansion is part of the city’s “Century V Plan,” which prioritizes projects that increase waterfront public access.