Development of Popular NoMo Area May Be Victim of Own Success 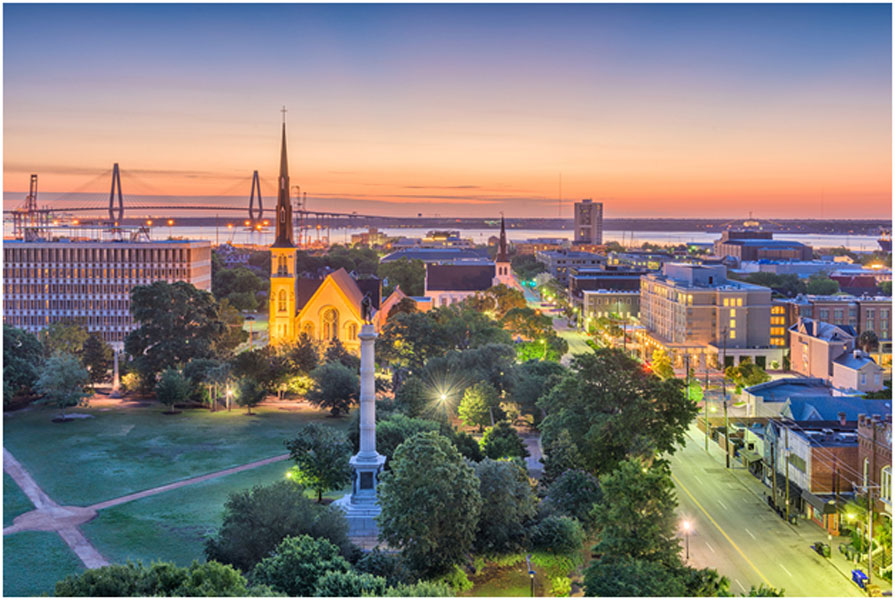 A local developer of upper peninsula hot spot NoMo (North Morrison) says the area is getting too popular and expensive.  Developer Stephen Zoukis responded recently to the sale of a 7.2 acre site at 838 Morrison Drive for $9.1 million to a local Mount Pleasant investment firm, and the announcement by the International Longshoremen’s Association (ILA) to sell their property for a likely higher price.

Mr. Zoukis told the Post & Courier that “I used to think this neighborhood would be Charleston’s new office district.  Now, I’m not so sure.”  Mr. Zoukis and business partner Michael Woody, built The Half Mile North and Pacific Box & Crate projects along Charleston’s Neck area, which helped spur the growth of technology firms, specialty shops, and trendy restaurants to the area.

The high prices will leave developers with only one way to turn a profit, said Mr. Zoukis, through the development of multifamily dwellings rather than office buildings. “If the ILA can conclude a sale in the near term, it will be a very good thing for them,” he said.  “At the price they likely will achieve, it doesn’t really make any difference what the best use will be – multifamily is the only thing that will work.  And then only if you squint hard at the numbers.”

According to Zoukis, office development will have to look to other areas. On the upper peninsula, that could be the Laurel Island or Magnolia sites. Or, development could happen or further north, like the Nexton mixed-use development site in Summerville.

How to Bring Offices Back to NoMo

To help promote interest in office building development in the NoMo area, Mr. Zoukis suggests city planners consider building a few parking garages so that office space will continue to be economically viable. “If I were king, which I’m not, I’d make sure the offices happen,” he said. “I’d do it by building a couple of parking garages, the same way the garage was built next to the aquarium.  And really the same way all the city garages were built downtown.  The garages are incentives to make things happen which otherwise wouldn’t,” he told the Post &  Courier. He thinks the NoMo neighborhood and city would fare better long-term with new office space in NoMo, rather than multifamily dwellings. “If it all goes multifamily, it’ll be all right,” he said.  “Just not as good as it might be.”