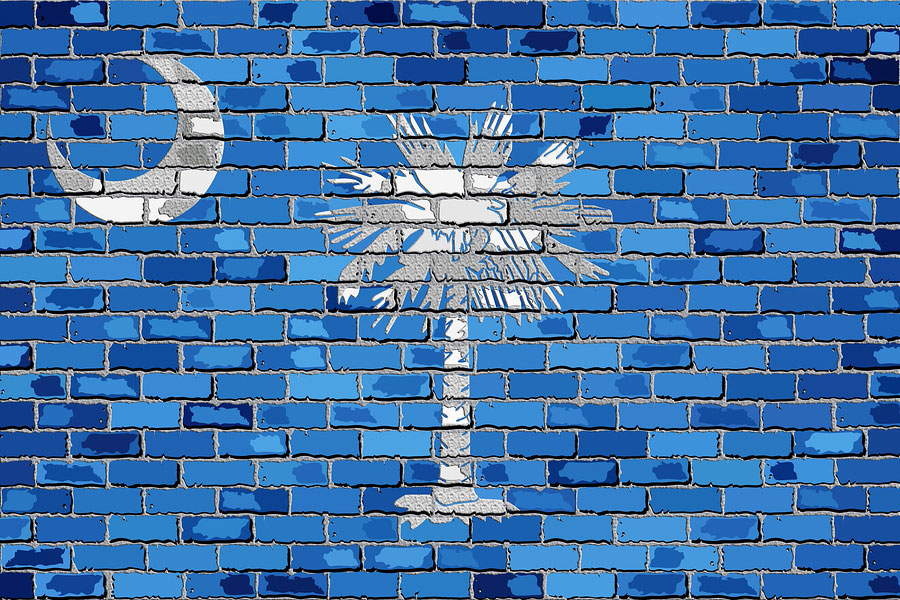 The population boom and rapid growth has enabled Charleston to reclaim the number one spot for largest city in South Carolina. Columbia ranked in the number two spot, while Greenville gained recognition as the fastest growing city in the nation east of Texas. Charleston just inched past Columbia for the number one ranking, with 76 more people than Columbia.  The city has an estimated population of 134,385 as of mid-2016. Ten of the fifteen fastest growing cities are located in the South.

Mayor Tecklenburg, said in response to the number one ranking, “I don’t look at it as bragging rights at all. The challenge is not to be the biggest city but the best city, and I believe we are”. Greenville has experienced a 6% population growth in the last year and is the fourth-fastest growing city in the country, according to the Census Bureau data (www.census.gov) Greenville ranks as the sixth largest city in South Carolina, with approximately 67, 454 residents as of mid-2016. Mayor Knox White of Greenville, told the Post & Courier, “everybody in the region now comes to downtown Greenville for everything. The entire downtown on a Sunday afternoon, it looks like a festival is going on”. Rapid growth and development continue in Greenville, similar to the Charleston metropolitan area.

The coastal metropolitan areas of South Carolina have had the greatest impact on growth in the state.  Half the cities and towns in the state have less than 1,500 residents and most of these 270 towns and cities have maintained these population numbers since 2010..  The coastal communities have far outpaced the rest of the state in growth and development. The city of Charleston for example has approved large developments in the tri-county area, including Cainhoy Plantation and Long Savannah which are located just within the city limits.