Charleston Ranks as the Fastest Growing Economy in South Carolina 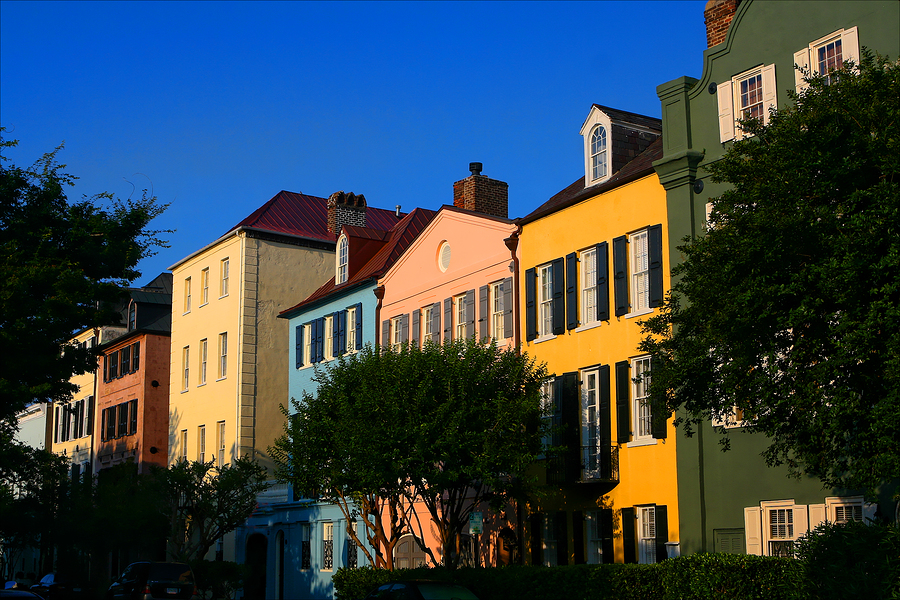 Charleston metropolitan area economy is the fastest growing in the state of South Carolina, according to a 2015 federal report from the Bureau of Economic Analysis (bea.gov).  The tri-county area of Charleston, Berkeley and Dorchester counties had an increase of 14.8 percent in its gross domestic product (GDP)during the last five years (2010 to 2015). The Charleston region grew faster than Greenville, which had a 10.2 percent increase during the same time period.

The Post & Courier (postandcourier.com) reported on these latest findings and reported on local reaction to this good news. David Ginn, president and CEO of the Charleston Regional Development Alliance (crda.org), was quoted in the newspaper saying that the growth in the region was a “direct result of a long-term strategic focus by our community’s public and private economic development partners working together to build a diversified, sustainable economy.” The Charleston region’s GDP increased by 4 percent per year, and ranked the 50th best growth rate in the country. The national average during this five year period was 2.5 percent GDP growth per year. Greenville and Columbia were the only other regions in South Carolina to have a growth rate better than 2 percent in 2015. Six metropolitan areas in the state ranked near the bottom one-third in the nation.

The arrival of Boeing in 2009 gave the local economy a big boost which led to a strong five year growth period, according to College of Charleston economist Frank Hefner.  He told the Post & Courier that a similar economic surge in GDP occurred in the Greenville area when BMW opened its manufacturing plant in 1994. Mr. Hefner predicts more growth in the GDP once the new Mercedes-Benz plant starts production of vehicles in 2018 in the Charleston area.

Boeing’s 787 Dreamliner manufacturing in North Charleston has brought in nearly $3.7 billion to the region.  The aerospace industry is rapidly moving to the area and supplying Boeing’s new facilities. The local economy also sustained a healthy growth in retail and tourism between 2010 and 2015, with a growth of 20 percent, with a $4.9 percent economic impact.