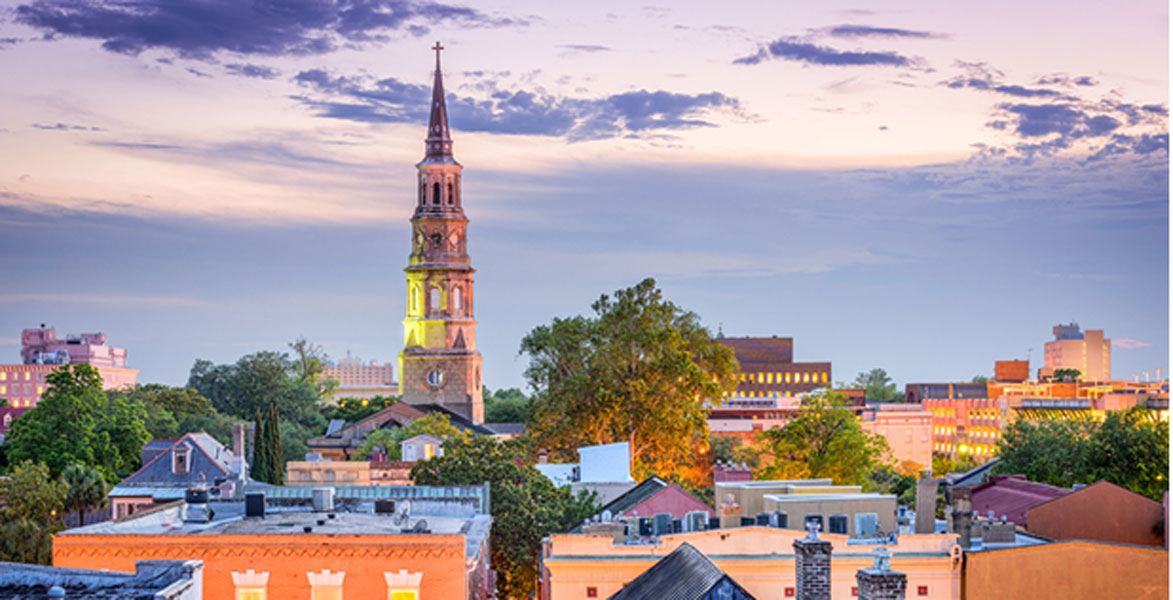 The 2017 Regional Economic Scorecard gives mixed grades for Charleston metro area in its latest economic report card. The biggest challenge for the region’s growing economy is to create affordable housing near jobs. The area is becoming more congested with traffic since most workers cannot find housing near their jobs.  The Charleston Metro Chamber of Commerce and Charleston Regional Development Alliance released the economic report at the end of 2017. It measured Charleston’s economic health compared to the national averages of eight other cities with similar sizes. The report has been conducted every year since 2005.

The chamber’s chief strategy officer, Mary Graham, told the Post & Courier, “The good news is that the economy here is very strong.” The problem is that traffic congestion is the “number one issue here,” Graham said. “We’re a region of commuters.  People can’t afford to live near where they work, so we all get in our cars every day and drive to and from work and that is making the traffic issue worse.”

The report gave some good economic news compared to 10 years ago:

It also evaluated worker training for all industries moving into the area, including high-tech companies. The report stated that there has been some progress:

Steve Warner vice president for global competitiveness with Charleston Regional Development Alliance (CRDA) told the Post & Courier he regularly talks to representatives from foreign tech companies interested in locating here. “It’s usually a 10 to 20 year story and we’re only five years into it as far shaving any significant investment and resources.” The complete report is on the alliance’s website at crda.org/economicscorecard.