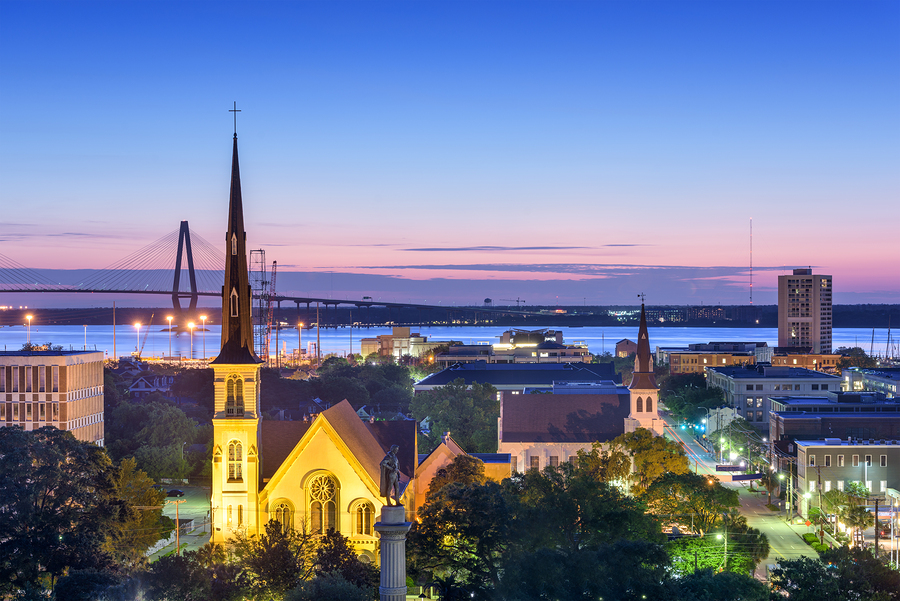 Readers of Travel & Leisure magazine recently voted Charleston the number one  city in the world in the tourism magazine’s Worlds’ Best City ranking.  This is the first time Charleston was placed on top of the world in the magazine’s rankings. It is also the first time a destination in the United States (U.S.) made the top of the list. Travel & Leisure (www.TravelandLeisure.com/WorldBest) also named Charleston as the number one city in the United States and Canada for the fourth consecutive year.

The South was well represented in the magazine’s World Best rankings with Savannah placing ninth, and New Orleans placing at number seven. No other U.S. cities made the Top 15 list.

“Charleston is a remarkably dynamic place, so it’s no surprise that it has achieved its highest ranking ever in our survey as this year’s best city in the world,” Travel & Leisure editor Nathan Lump said.  “The city has managed to preserve all the qualities for which it is widely known—a prime coastal setting, historic architecture and friendly locals—while also nurturing a creative culture that is making it one of the most notable destinations for those who see out interesting restaurants, bars and shops that highlight a dedication to distinctive craft.”

Since the magazine first ranked Charleston as the number one city in the United States four years ago, the area’s tourism and hospitality community have experienced a positive growth.  The tourism industry has grown by 14 percent since 2012 to $3.68 billion industry according to the Office of Tourism Analysis at the College of Charleston. The city should continue to see a positive economic impact in tourism as a result of the number 1 ranking in the world.

The newly opened Spectator Hotel in downtown Charleston also received accolades as the number one hotel in the continental U.S. and number 2 ranking in the world.

Conde Nast Traveler has also placed Charleston in its top rankings in recent years and named Charleston the top travel destination in the world in 2012.  Conde Nast has chosen Charleston as the number one city in the United States for the past five years.

Carolina Services (CSI) is Charleston’s premier commercial space planning and improvement company.  Contact CSI to see how we can help design, manage and implement innovative and cost effective solutions for your commercial space.