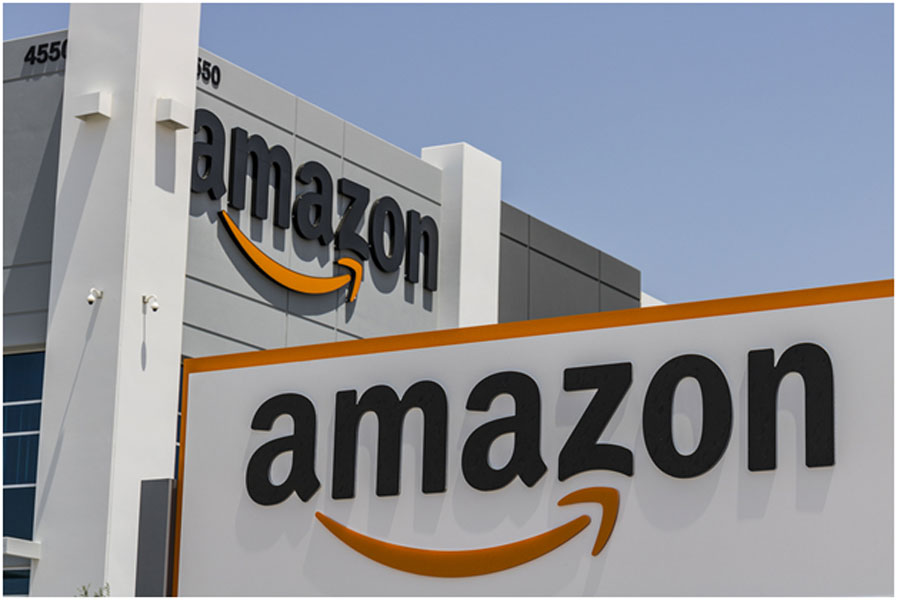 South Carolina is a long shot to win the contract for a new Amazon headquarters in North America.  The state has no cities with at least 1 million people, no major international airport or highly developed mass transportation system to meet the logistic demands of Amazon.  Many states and cities are vying to have the opportunity to build the approximately 8 million square-foot Amazon campus.

Charleston to Sit Out Race

Charleston has decided to sit out the race for 50,000 new high-paying jobs, but other metropolitan areas in South Carolina have submitted proposals to Amazon’s HQ2 project.   A 10 county consortium in the Upstate has made a bid for the headquarters.  York County has joined up with Charlotte, North Carolina, in an effort to provide additional economic incentives to Amazon as it considers which North American city to base its second headquarters.

While there are many positives to landing the coveted opportunity to become the next Amazon headquarters, there are also some economic downsides.  In Seattle, home prices spiked up faster than other parts of the country, and low-income residents became priced out of the market.  Traffic congestion grew rapidly due to the influx of more workers and construction in the city of Seattle.

Charleston decided to sit out of the competition for the HQ2 project for these reasons. David Ginn, chief executive officer of Charleston Regional Development Alliance (CRDA) which markets the local area to potential businesses, said Charleston does not meet the company’s minimum requirements for a population size of at least one million people, a highly developed mass transportation system, and an international airport. Mr. Ginn added “while this project does not fit the scale of our community and has the potential to overwhelm what we love about Charleston, Amazon’s community wish list validates the recommendations put forth in One Region, our region’s current five-year global competitiveness strategy.”

Cities Still In the Running

York County joined forces with the Charlotte Reginal Partnership and is being considered for two of the twenty sites proposed by Charlotte as a potential Amazon campus.  The building site must be at least 500,000 square feet to build the new headquarters, within 30 miles of a population center with at least one million people, and 45 minutes to the nearest international airport.  York County would meet these criteria for the HQ2 project.

The Greenville and Spartanburg metropolitan areas joined together as the Upstate S.C. Alliance to make the case to Amazon that together they can meet the criteria the e-commerce giant is looking for to build a new headquarters. The Alliance is presenting a 10 county plan to convince Amazon to choose the Upstate.