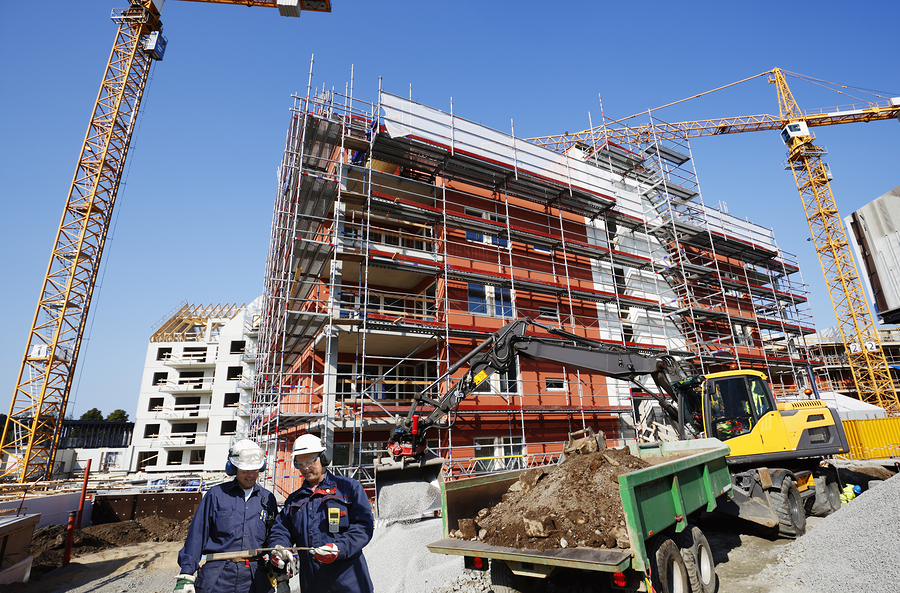 Construction projects in Charleston, Myrtle Beach and Hilton Head Island continue to spur South Carolina’s economic growth. The boost in construction has led to an increase in jobs and demand for housing. This will continue into 2017, according to economists who spoke at the 36th Annual Outlook Conference held at the University of South Carolina (USC).

Doug Woodward, professor of economics and director of the division of research at USC’s Darla Moore School of Business, said that economists are looking closely at any changes to government policy concerning immigration or trade policies since this will have a direct impact on the construction industry and manufacturing in the state.  South Carolina leads the nation in exporting tires and cars.  Tighter trade and rising dollar and tariffs on international companies could make South Carolina products more expensive abroad, and the import of parts more costly, according to Professor Woodward.

For now, Charleston is expected to remain strong economically, according to Joseph Von Nessen, a research economist at USC’s business school.  “Charleston has been one of our major leaders this past year—It’s been growing for the past several years, in fact,” Von Nessen said.  “That’s because in this particular case, construction has really been taking off, both in the second job’s market and due to additional job gains.  The bottom line is the areas that are seeing the most job growth, that’s where you’re going to see the most housing demand. Because you can’t buy a house if you don’t have a job.”

Mr. Von Nessen said the economic growth throughout the rest of the state has levelled off.  For the past few years the economy in South Carolina has outpaced the growth from the previous year. “We’re in cruise-control now,” Von Nessen said. “We’re growing at a constant rate instead of accelerating.

Both Mr. Woodward and Mr. Von Nessen said that jobs in South Carolina are expected to grow by 2.6%. in 2017, with a continued expansion of the  industrial base throughout the state. Mr. Nessen said that the labor market has strengthened and the unemployment rate in South Carolina has dropped to 4.7 percent. “Although this is good news for workers, it also means that employers are now struggling to find qualified employees to fill new positions,” Von Nessen said. “Going forward, if we want to achieve a higher rate of economic growth, this skills gap will have to be addressed.”