By Carolina ServicesOctober 14, 2016May 4th, 2022Construction
No Comments 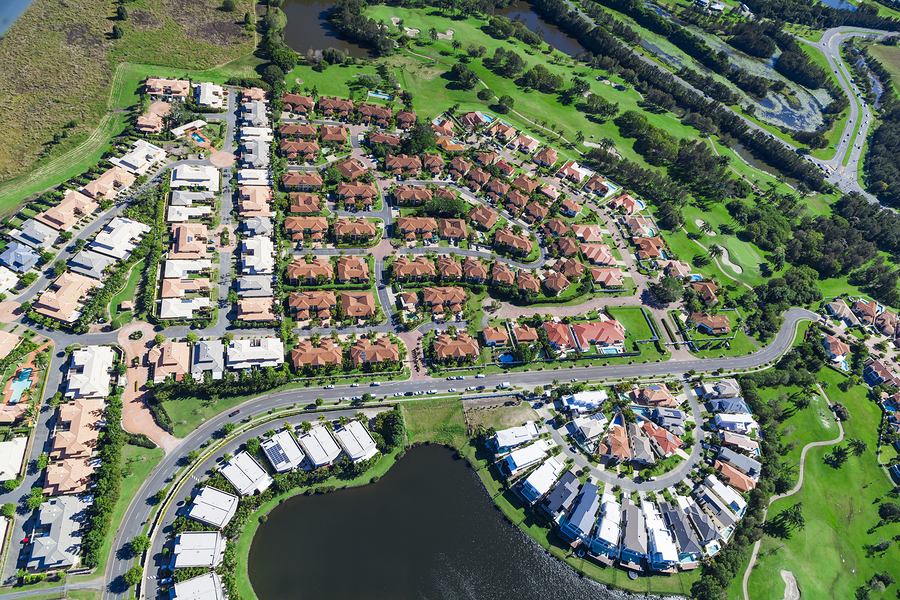 Recent housing trends, according to U.S. Census Bureau, show that the millennials intend to gravitate to suburban areas like previous generations, but desire a higher-density, more walkable community than the big planned communities with large lots subdivisions, strip malls and business parks developed in the 1980s and 1990s. Some suburbs are taking drastically different approaches to development in their communities. Across the country there are battles over how growth should proceed, and whether new high density plans will bring increased traffic, a wayward population of renters and overcrowded school systems.

The local reaction in Frisco, Texas and three towns to the west in Flower Mound, illustrate a growing divide among residents and developers. In the northern Dallas suburb of Frisco, 30 miles outside the city center, developers are planning to build over 6,000 condominiums and apartments, 10 hotels and 2 million square feet of office space near the new corporate headquarters of the Dallas Cowboys with little resistance from the community. The residents of Flower Mound in contrast have city codes requiring that most homes sit on quarter acre lots. When a developer attempted to build a mixed use community in Flower Mound two years ago, with 750 apartments, senior living and townhouses geared towards millennials, many local residents came out to criticize the plans. City Council eventually reduced the number of homes to 97, with a starting price of around $450,000, increasing the price tag from $300,000. The residents made it clear they had no interest in having Flower Mound look like Frisco, Texas.